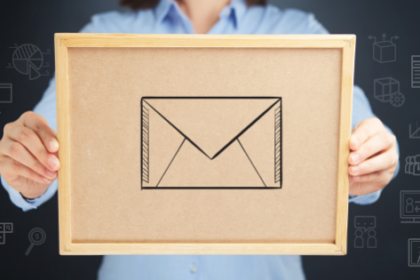 FALLS CHURCH, Va., Jan. 10, 2022 /PRNewswire-PRWeb/ — Roughly 51% of suppliers to the real estate industry – multifamily, commercial, and other segments – claim more of their payments arrived late in 2021 than in previous years. And many said they plan to take action in 2022 to prevent this problem from recurring, including suspending or terminating services, according to a Nexus survey conducted Dec. 17-Dec. 22, 2021.

In a survey of more than 200 suppliers who use NexusConnect to send their invoices to clients, suppliers noted multiple causes for delayed payments, which are often sent through the mail:

More than a quarter said they had already stopped doing business with specific buyers because they paid late.

“One critical action buyers can take to speed up their payments is using secure electronic payment methods, like virtual card or ACH, and not relying on the mail for delivering paper checks,” said Jennifer Coolidge, president of Nexus.

She also noted that buyers who automate their B2B payments can save additional time since there’s no need to track down approvers, cut manual paper checks, stuff them in envelopes, and slip them in the mail. They can do it all online.

“That can help speed up payments because it takes buyers about 50% less time to process them. They can also make real-time decisions to issue swift payments to certain suppliers, which is a common need for real estate companies,” Coolidge noted.

With some automated B2B companies, like Nexus, there’s also full visibility into the payments process – for buyers and their suppliers – in a self-service portal.

“Over the past year, the buyer-supplier relationship became more important because of tightened labor markets,” Coolidge said. “Going forward, buyers have greater incentives to embrace B2B electronic payments because they don’t want to lose their suppliers and then struggle to find new ones,” Coolidge said.

The Nexus survey included suppliers to multifamily, CRE, storage, and other real estate companies. Some, but not all, already receive electronic payments.